Concept exploration before the illustration

Mephrin priest illustration and concept for the snow elves project.

"The mephrin church was just a small cult in the past, they played a big role in helping their kin to escape the massacre of the great war and now they are the second most powerful organ beside the queen.

Differently from other snow elves they fuel a constant hatred for humans and other races and they worship the trickster goddes Mephrin, queen of Illusion, poison and mischief.

Common Elves don't particularly care for the church but they also don't see them for what they really are, since they saved them all in the war and their misdeeds and evil are directed toward monstrous creatures and other races.

The queen turns a blind eye to the activities of the church since they are extremely loyal and act just for the good of their people." 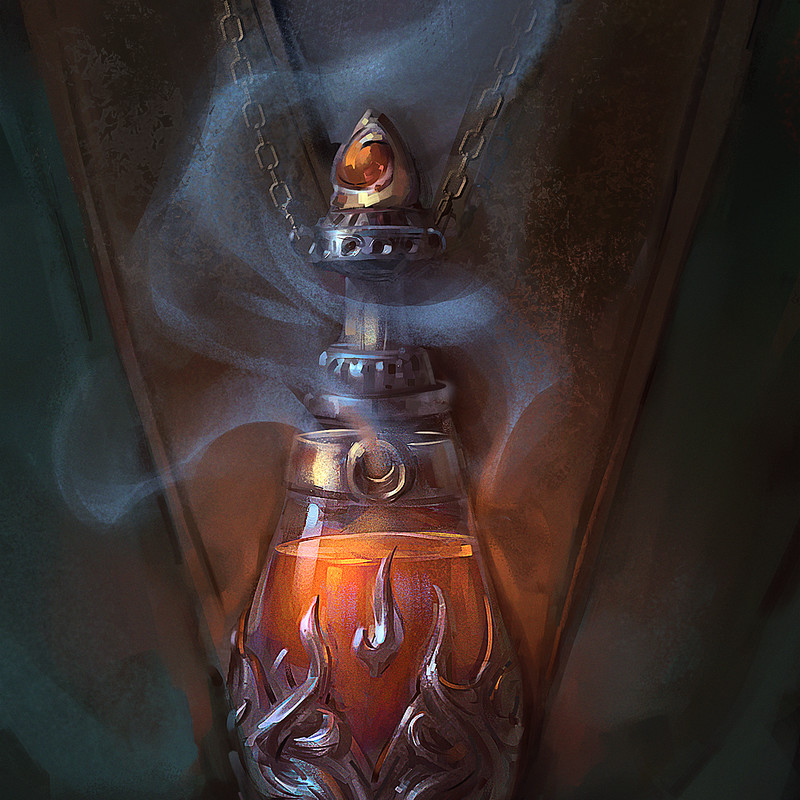 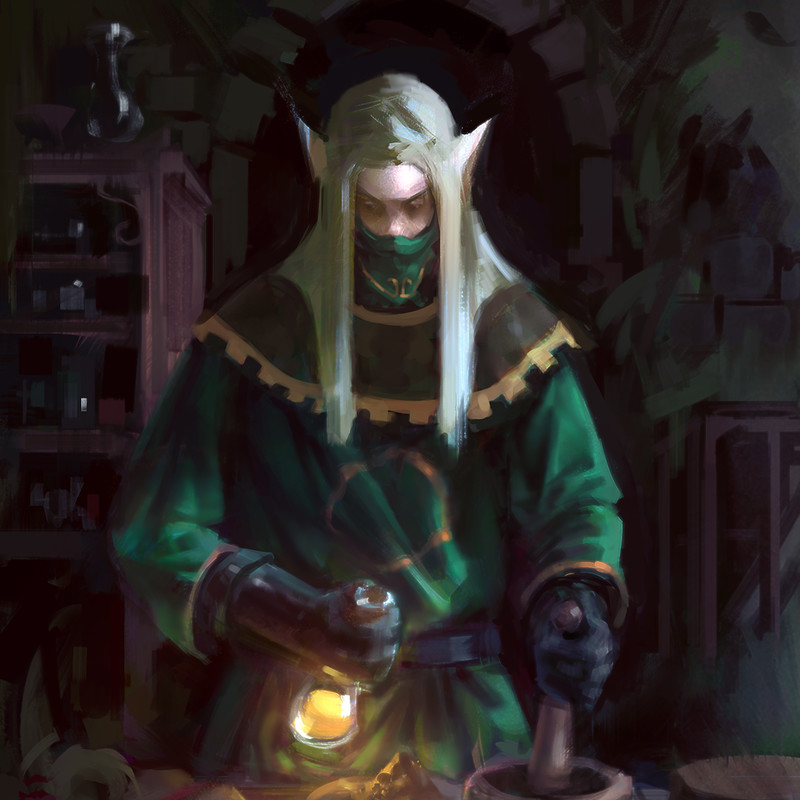 Next artwork
Snow Elves - The Alchemist
0